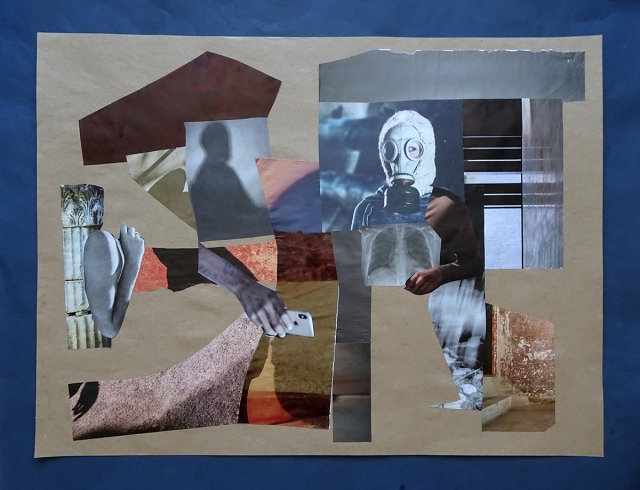 the language of gone–
a call without a response,
so loud it can’t be

My poem “Obituaries”, is one of the responses to Joaquin Torres Garcia’s painting, “Pintura” (below), posted on The Ekphrastic Review today.  The three poems on this post were composed from parts of it.

Frank at dVerse challenged us to write some 5-line Japanese form poems.  I must confess that I like the 5-7-5-7-7 form of the tanka, now considered by purists to be false.  Whatever you call it, I still think it works well as a way to focus thought and express feelings.

The new definitions for writing tanka and haiku confuse me, and I have no idea how to write something that will satisfy the powers that be, although I keep writing 3 and 5-line poems.  And although I recognize a well-written gogyohka, and understand the single line-single breath idea, I have difficulty naming anything I’ve written with that label as well.

But and so…in my continued pruning mode, I’ve taken the posted poem (which was itself severely pruned several times) and turned it into three 5-line poems.  Hopefully they fit the dVerse prompt in some manner.

My thanks to editor Lorette C. Luzajic for once again featuring my work.  You can see my poem “Obituaries”–the original from which these 5-line poems were taken–and read all the other responses as well, here.