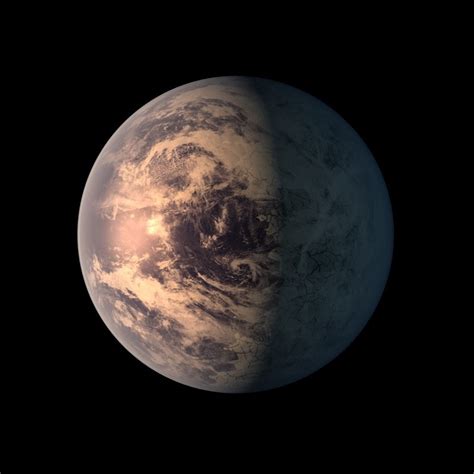 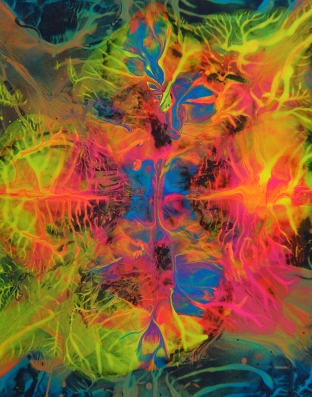 11 thoughts on “our voices echo through distances we cannot span”