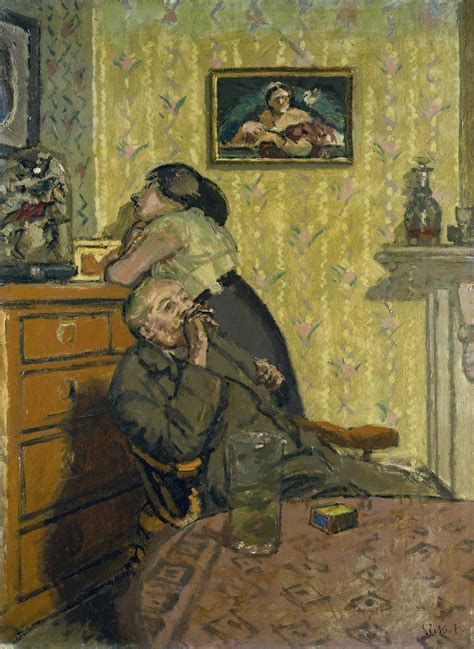 I stand facing the ocean
tides of wing and air–
time fades into mystery,
emptied of illusions

For earthweal, sacred (sea)scapes.  How many poems have I written about the sea?  As many as I have about birds and stars and moons.  This unrhymed pantoum contains lines from many of them.  The artwork is from my many previous ocean-themed posts as well.

Life in six words, courtesy of the Oracle.

There won’t be no next time.

what remains
after days and days,
days and more
days?  count the
platitudes.  count the anger,
sorrow.  count the dead. 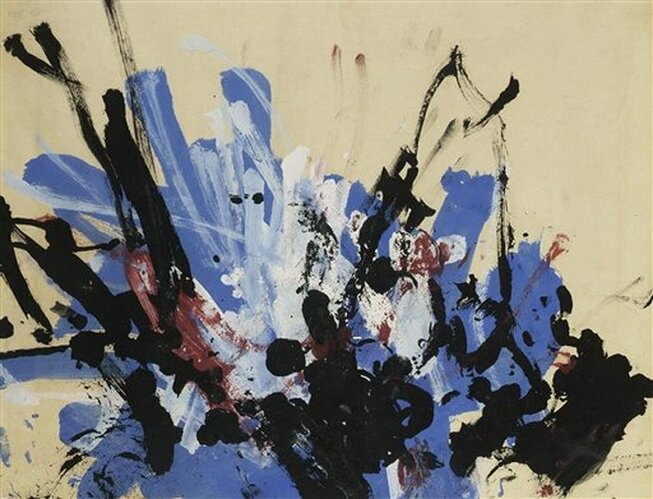 I finally got around to doing my collage for the Congo writing challenge at the Ekphrastic Review (my poem was not chosen), above.

It seems our President has decided to skip even the platitudes.

I usually do a red white and blue grid for July, but this year it doesn’t feel right, just like our national anthem has never felt right to me.  Not even considering the character of Francis Scott Key, I never wanted to celebrate bombs bursting in air.  I don’t think God is on “our” side.  There is nothing that makes me any more deserving of anything than any other living being of any other nationality, race, or religion.

Everything that happens everywhere affects everyone and every place on Earth.  Unless we learn to act on that truth, there is little hope for humanity’s survival.

Another one of my postcard collaborations with the collage box Oracle.  This one was done on a postcard  of Monet’s “Peace Under the Lilac Bush”

I’ve been reading a book about Monet’s water lilies.  He didn’t start those monumental paintings until he was in his 70s, and worked on them throughout the years of World War I, refusing to evacuate from his beloved home and gardens at Giverny.  I haven’t quite reached that age yet, so I guess there’s still time for a creative endeavor or two for me as well.

Colleen gave us the photo, above, as our #Tanka Tuesday inspiration.  My collage and gogyohka approach it from a distance.

After I saw how Jude at Tales Told Different reversed the order of his tanka lines to make a new and complementary poem, I decided to try it with my 5 lines.  To my surprise, it also works when turned around…an unplanned bonus.

all day long
talk turns to singing–
the radio

Frank T. at dVerse gave examples of Imagist poets and poems and asked us to try our hand at it.  I don’t generally write in concrete terms, so this was a challenge for me, and I don’t think I really got very close to what Imagism is, even after reading numerous examples and attempting to imitate them.  My mind just won’t process it–I haven’t got a clue.

The collage is mostly concrete though.

Is who we are first tribal, or is it nothing at all?—particles unjoined, the dust of eons.  How do we make sense of our place in the world as homo sapiens?  Do we even need to hold on to that identity?  Must we be labeled, categorized, forbidden, dismissed?

Embracing the isolation of our own self-definitions, we pretend to be the only ones allowed—better, exclusive, oppressed by difference.  All the while the net frays, the miracles of being turn into an infinity of voices drowning in egos with closed eyes, with closed hearts, with lost souls.

shine bright
you are everything and
like nothing else

Ammol at dVerse asks us to consider Pride Month.

I do not
know this body—is it
mine?  It does
not obey
the years that hide the past—it
unravels like lies.

It tries to
pretend, believe in
what never
was—always
the wrong age for the face I
imagined, the face

remembered
by the self I thought
secret—now
I stand exposed–
a silhouette seen in the
doorway of the night.

I tried something a little different with my collage for Sue Vincent’s photo prompt, above.  I used a generic thank you card I had received in the mail for a donation as a base, and decided to go over the edges and make a kind of diorama with it.

And then of course it needed a story.

Here is how it looks when laid flat.