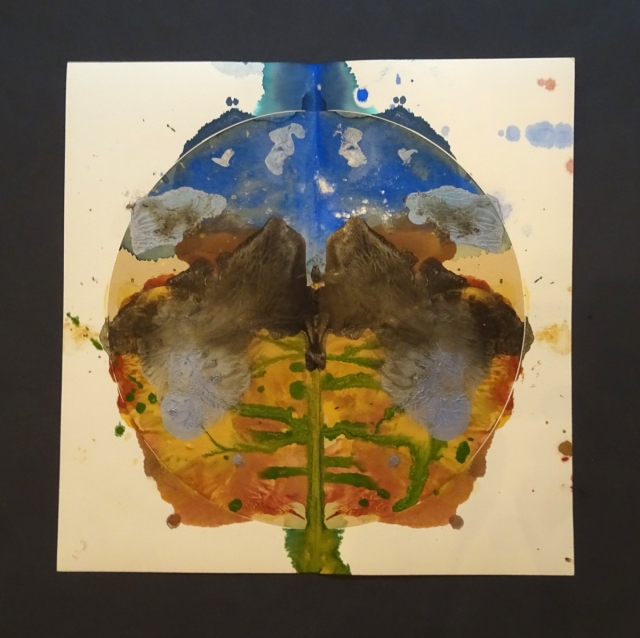 are your wings broken
or are they merely hidden,
a secret composed

of rags, following the wind
unfurling as the crow flies?

The day was grey, dying, losing its grip. Silhouettes of broken promises cut the distance into unrelated pieces.  The landscape was confined, restless, waiting on the edge of night.

She was unoccupied, absorbed in her solitude, when far away an interrupted cry broke the spell she had unconsciously cast. The stitches fell into the long gone as she tried to gather in the few remaining threads of meaning.  Crow, she said, Crow.  The iridescent blackness echoed and magnified the emptiness of her voice.  She was nothing now, surrounded by the remains of what had almost been.

Wings sounded, pouring into her mind from everywhere. What had been hidden now emerged.  What had been lifeless grew roots and branches and leaves.  The air glittered with possibility.  The intangible multiplied and divided.  The spiral awakened and uncoiled.

She was no longer alone. 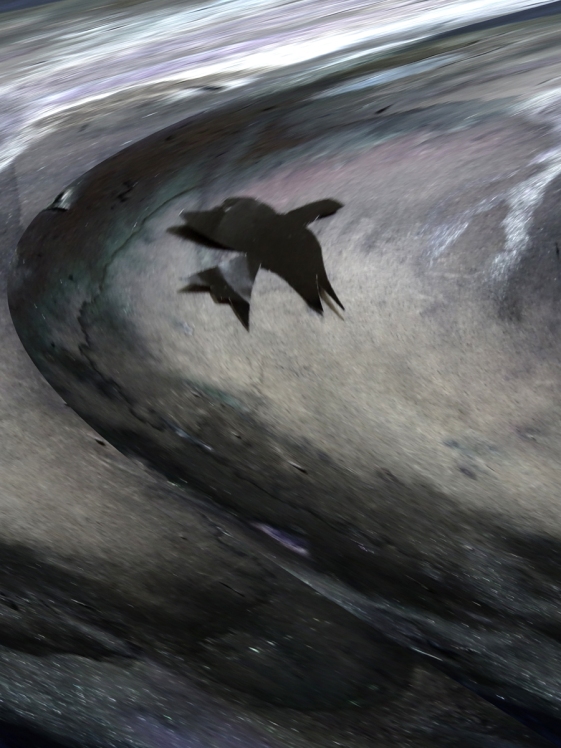 Bjorn at dVerse introduced a new form, prosery, which merges a line from a poem (in this case “when far away an interrupted cry” from a poem by Robert Frost) into flash fiction of 44-144 words.  I am not a fiction writer and I’m not sure this is actually fiction.  But I enjoyed writing it.  I was inspired by finding one of my collage crows while (still) searching for the birdlings.  They’re here somewhere.