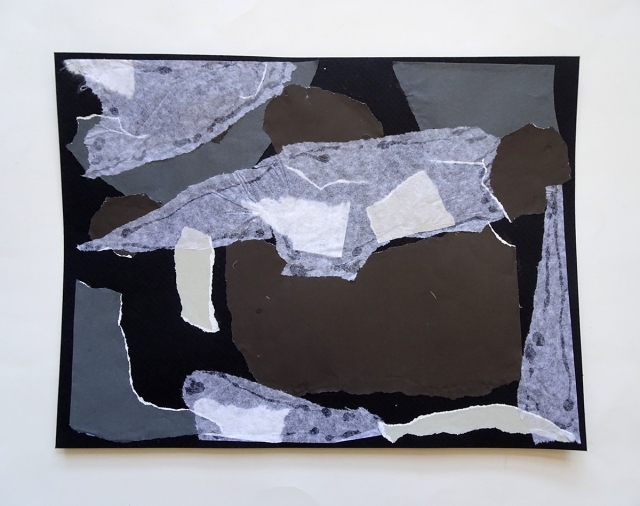 I open my grandmother’s trunk and the smell of cedar recalls my father’s woolen army blankets, faded and frayed.  The inside of the chest had become their home, a refuge from the memories woven into fibers that had crossed the ocean twice.

My father would not talk about the war itself, but he brought home with him both blankets and cots.  We never used the blankets.

On hot summer nights my brothers and I opened the cots to sleep in the basement, unaware of the secrets they could tell us, the images seared into our father’s eyes and carried in his bones.

all those silences–
invisible ink written
on the wings of birds 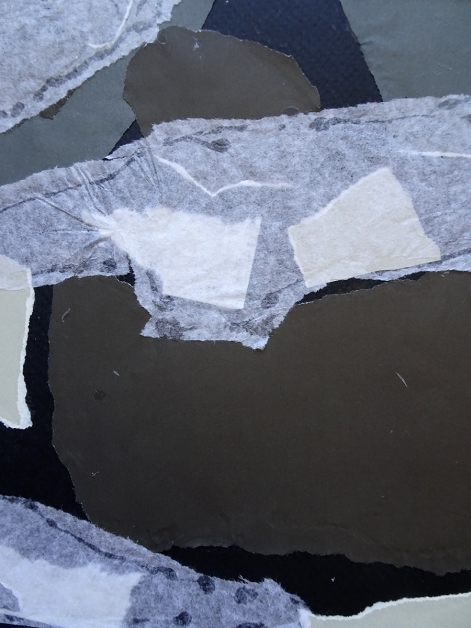 Day 28 NaPoWriMo–the prompt is to describe a significant space from your life. 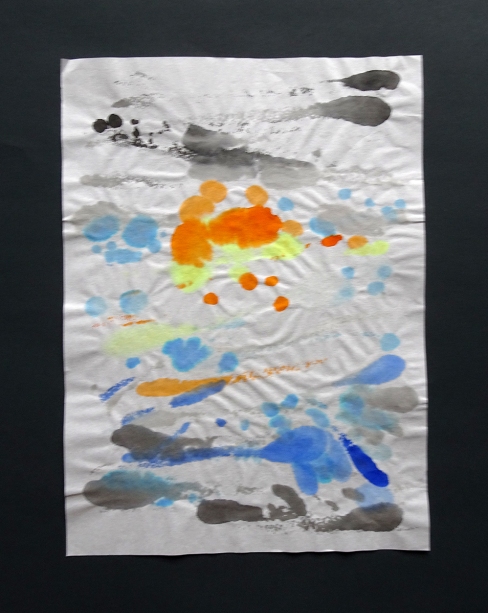 We say “scientists”, but we too fly in awe and delight–
can we track and keep our shape without wings?

Flock of bird script maintains starling shape,
appears as never before in waves, then turns on wings 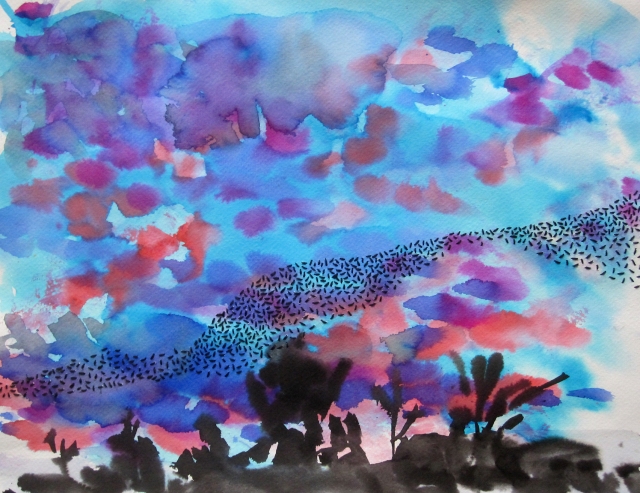 Cave Canem posted a prompt in their Week Four Literary Balms that I’ve been thinking about for awhile: 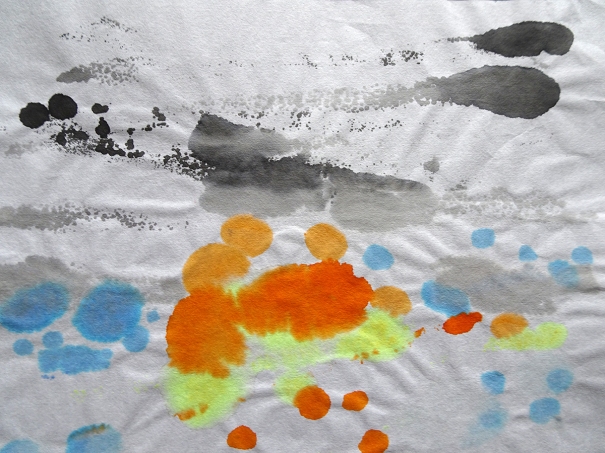 This morning I read a poem by Sarah Kotchian in Persimmon Tree that resonated, and I made a list of all the words it contained and then started to write.  The ghazal form seemed to work best–I used some of the words more than once, but all and only the words in a poem.  Just making the list was a revelation, to see the kinds of words she didn’t use, as well as the ones she did.  I highly recommend this as an exercise with a poem or poet you like. 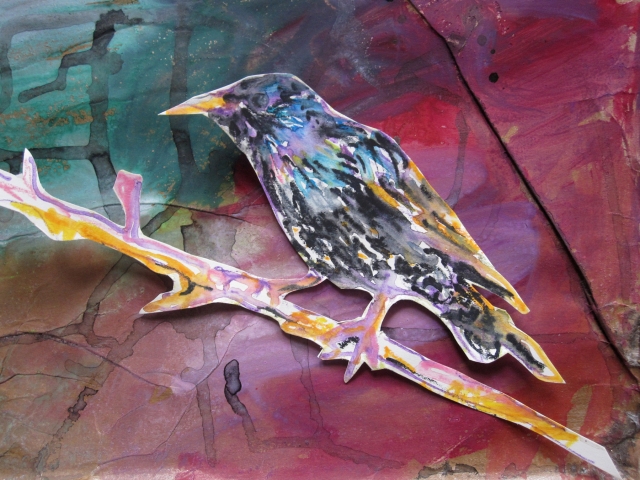 Some new and old art, with a poem off prompt for NaPoWriMo Day 24.